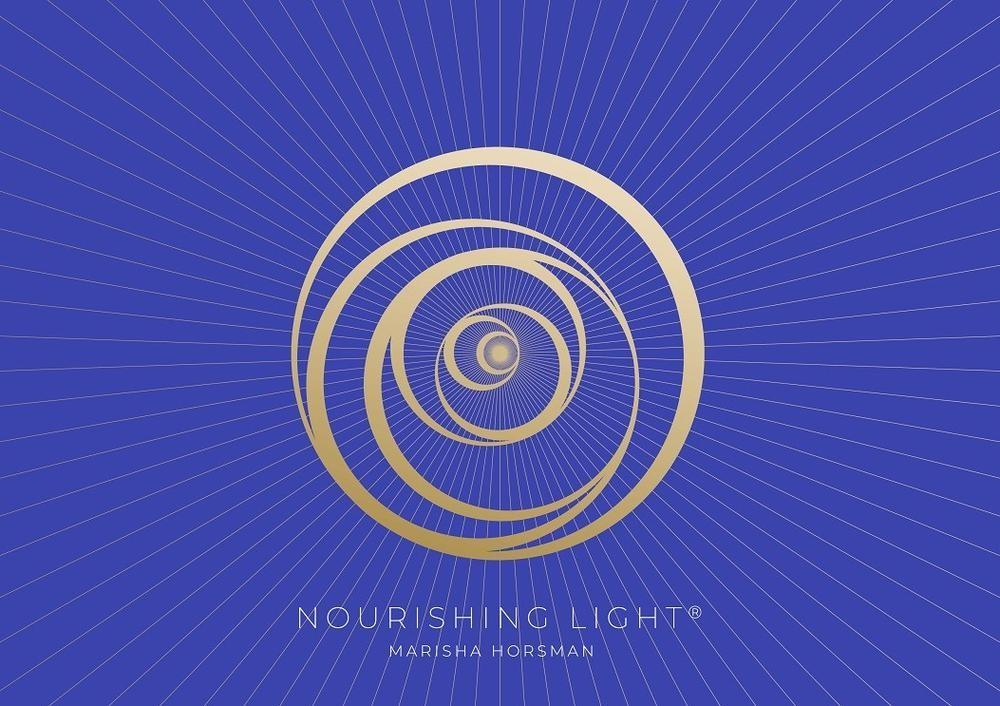 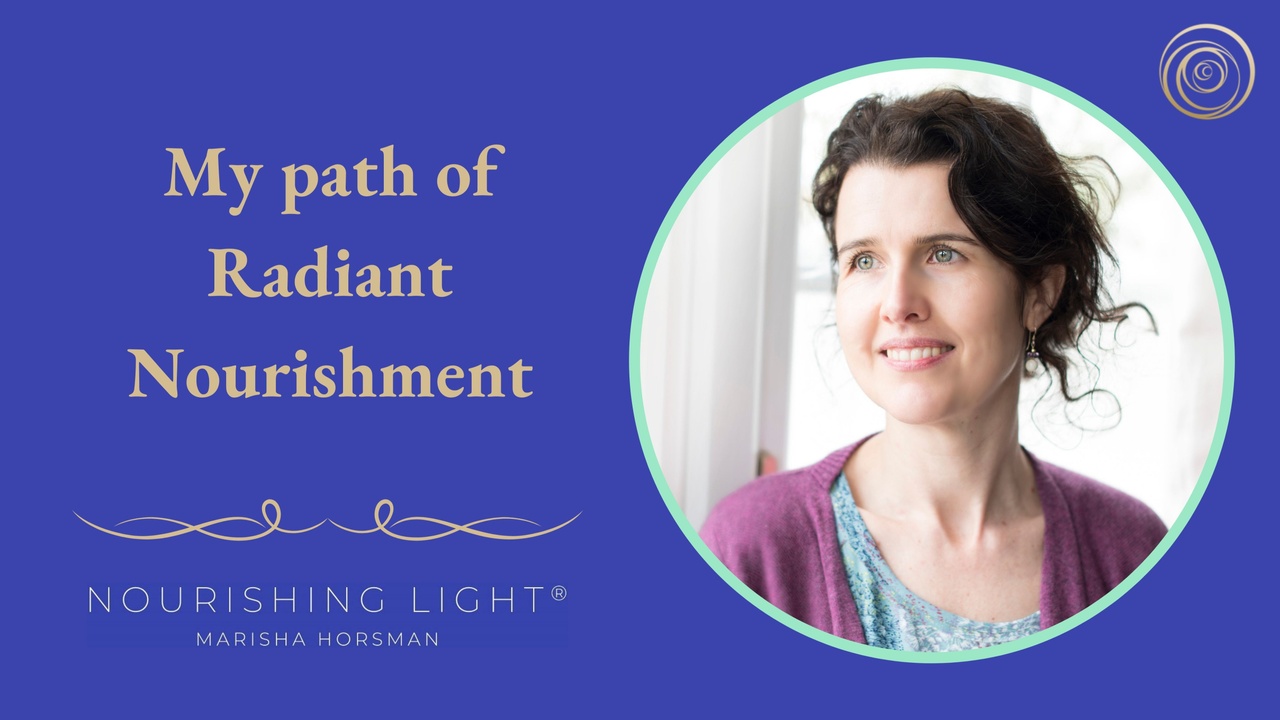 My path of Radiant Nourishment.

Hello, I'm Marisha Horsman, the founder of Nourishing Light and for the past twenty-three years, I've travelled the path of radiant nourishment.

Rollback over two decades: Always a smile on my face and the image of good fortune, but behind it all, I was in despair. Trapped in a severe eating disorder, self-loathing and the constant sense that my body was not 'enough' and the conclusion I wasn't either. At the age of 25, I no longer could hold it together for others or myself, and I collapsed.

My battle had begun very young, and by ten years old, I had become addicted to sugar to cope with physical fatigue and my overwhelming emotions. It developed into binge-eating in my late teens; my weight ballooned, which only intensified my lack of self-worth. By the time I was 20, aided by some traumatic experiences, I was a full-blown bulimic, my weight wildly fluctuating as I struggled to cope. As my precious years of youth passed, I became more extreme with my body subjecting it to increasingly harsh regimes of over-exercise and restrictive eating. The battle with my body and food was relentless, along with the accompanying shame and self-hatred it consumed my life and lifeforce.

When I regained enough strength, I began to travel the world searching for an answer, a cure for my sabotaging behaviour; I trawled bookshops from Sydney to London to Kathmandu and visited therapists from Cape Town to Melbourne. My search took me onwards from Australia's rainforests to the monasteries of Thailand, to the sacred embrace of India.

Though what I found was helpful, either it didn't go deep enough, or it wasn't complete enough. At best, it offered temporary respite, only to find myself plunged back into the chaos of uncontrollable bingeing & purging, intense self-loathing and deep inadequacy. And I felt immense anguish because however hard I tried, I couldn't find a way out. What seemed to work for others, didn't work for me.

Sensing it was a soul cry, I longed to find someone who could address my evident disharmony on all levels – physical, mental, emotional and spiritual. Someone who'd been through it themselves and could speak from real experience. Frustratingly, I couldn't find that someone anywhere.

And then, on a fortnight stopover in an Indian ashram, I was invited to stay. Those two weeks became four years!  It was the missing link.

All the information, experiences and insights I garnered in the years previous had been valid, but now I had the inner support to bring it all together.  And I discovered the way out. To my surprise, I found myself becoming the very person I had sought all those years.

For someone caught in extreme eating issues and body shame for decades, I've now been free for over seventeen years.

Partaking in the same freedom and joy doesn't require you spending four years in an ashram, or the tens of thousands of pounds on travel, or reading of hundreds of books, or years of studying different modalities, or going to the dozens of therapists that it took me. All the tools, techniques and resources gathered over the past two decades are brought together under Nourishing Light.  I invite you to begin the journey of radiant nourishment and taste the freedom it brings.

I now live in Suffolk, UK, with my beautiful little daughter, two house bunnies and a dwarf hamster called 'Elora Ruby Starlight' whose nose alone is a source of deep joy.

The explorations continue whether on the transformational path or in a pair of wellies tramping the English countryside. And I am deeply grateful.

To find out more about Nourishing Light and the courses and mentoring that I offer, click here 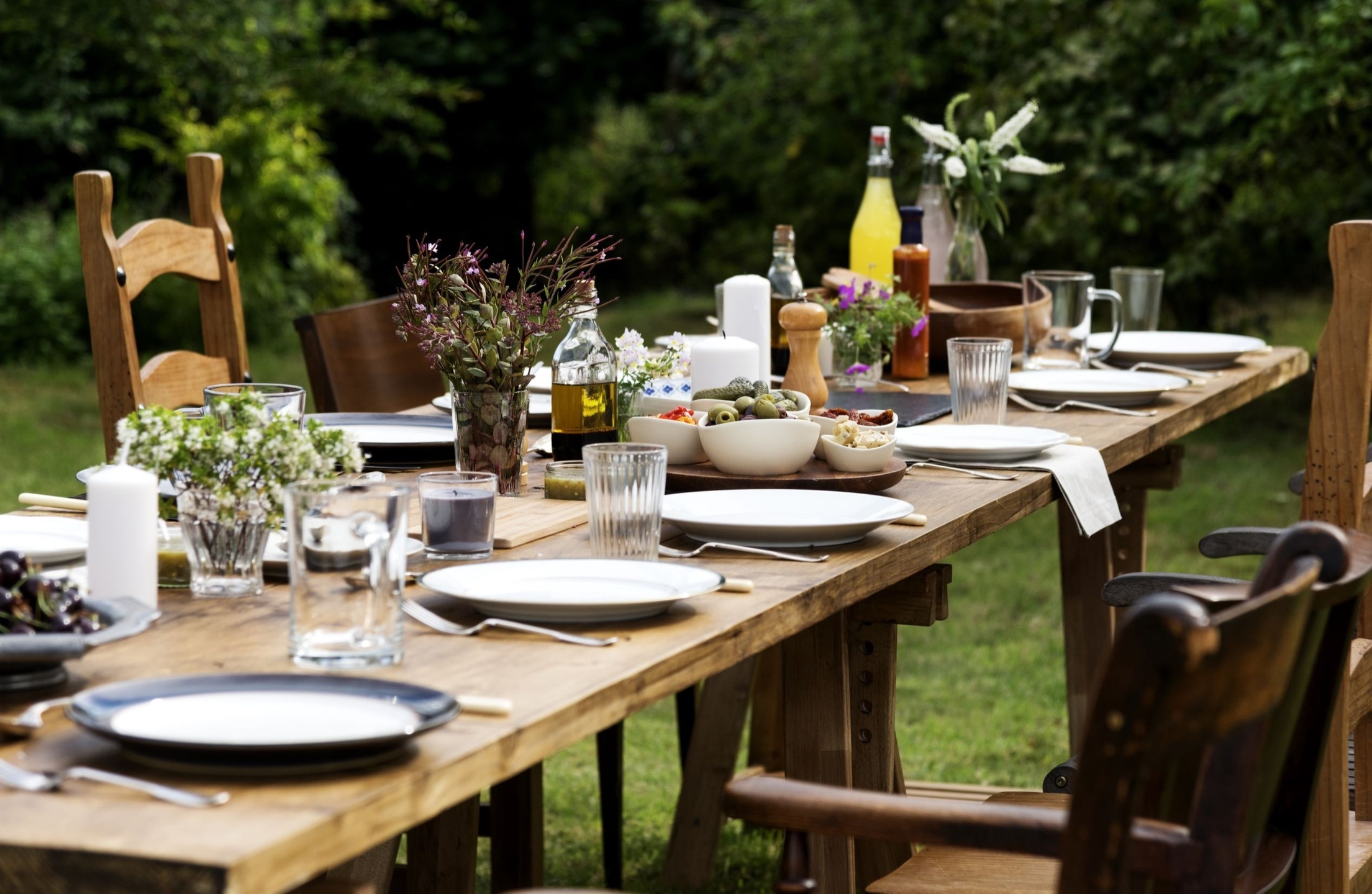 We will not share your information. Unsubscribe at any time. 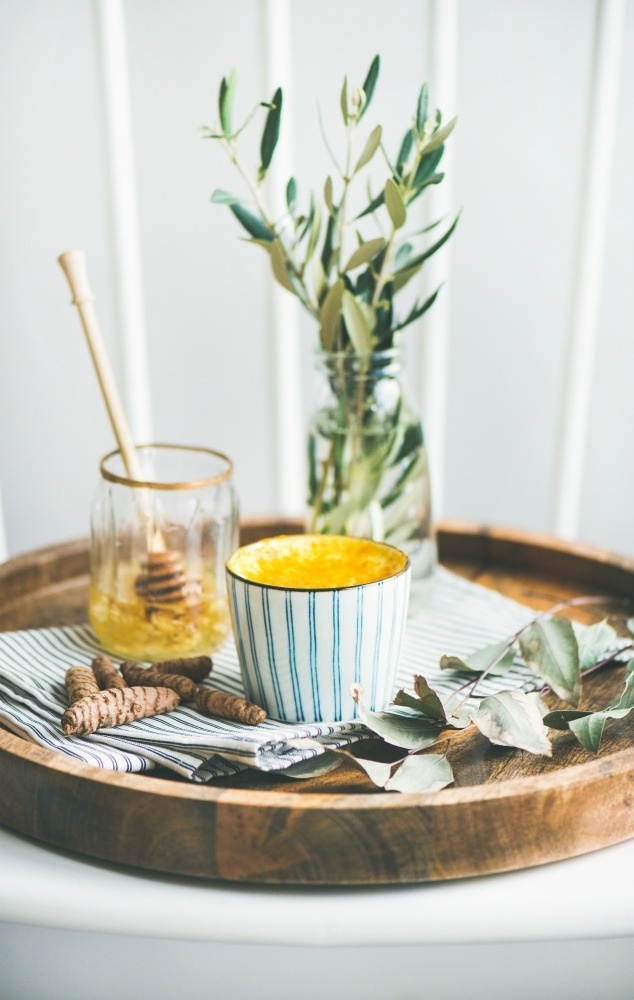 We don't send spam. Unsubscribe at any time.